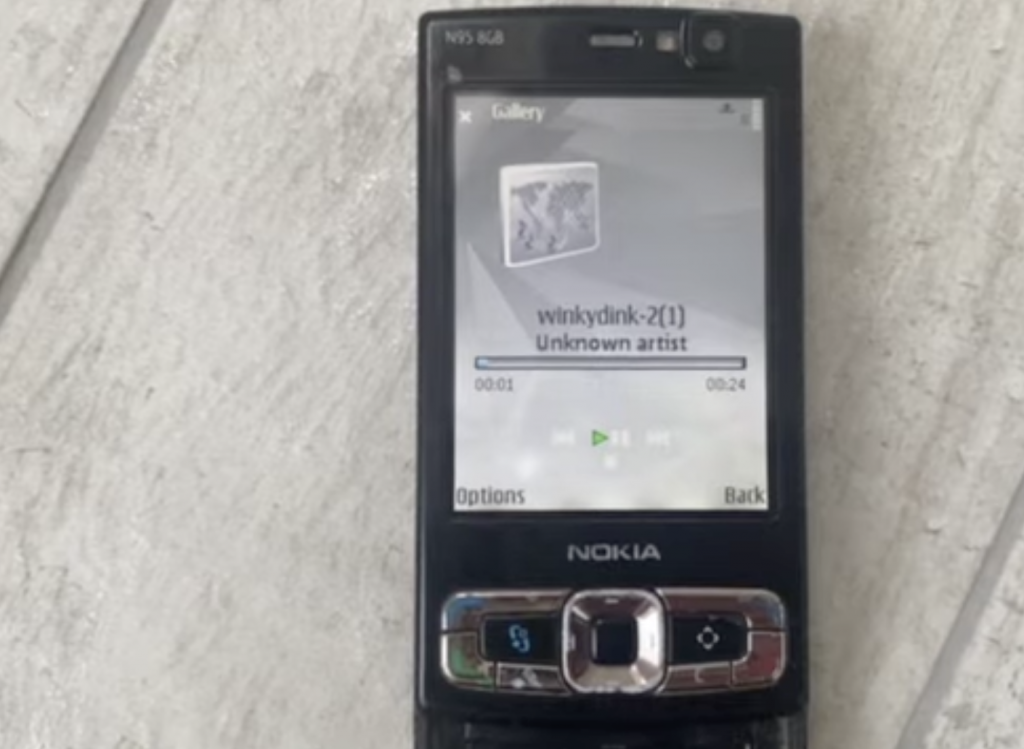 Major scenes at Bloomberg overnight after someone accidentally published a headline saying Russia had invaded Ukraine. When it had not. The New York Post cites a spokesman from Bloomberg saying the headline was removed and that the news group is now investigating the cause. But the internet says the headline hung about on the home […]

Overcoming fear and favour in journalism 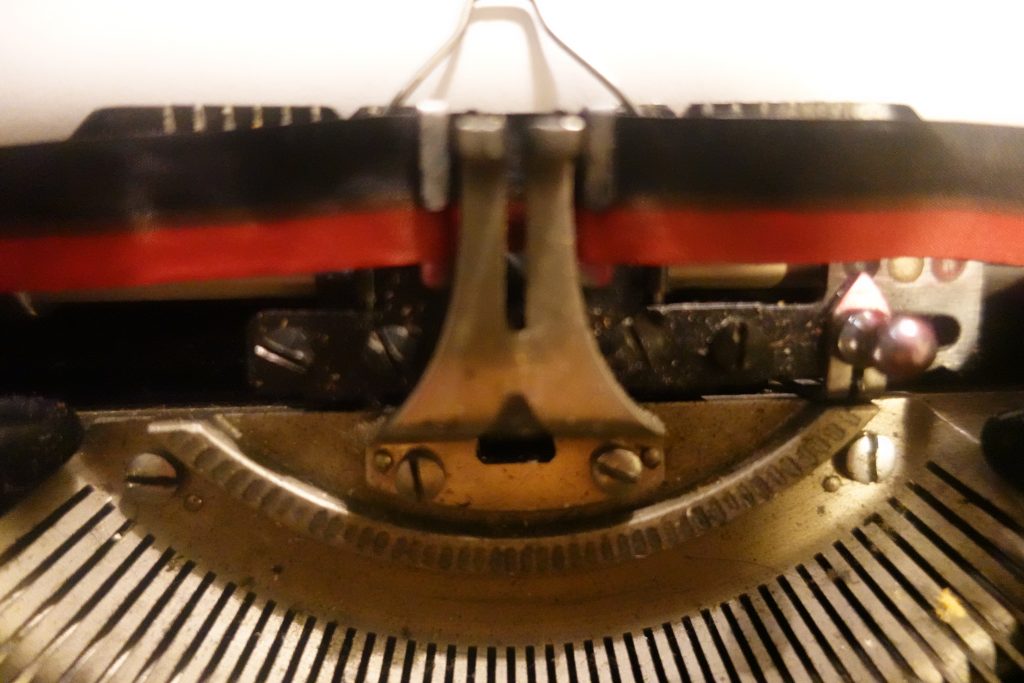 Finance oriented content will be building up on The Blind Spot over the next couple of weeks. In the meantime I want to explain a bit more about what I’m doing and why. As I’ve already noted, I’m eager to create a media service that maximises independence, freedom of speech and critical thinking. But I’m […]